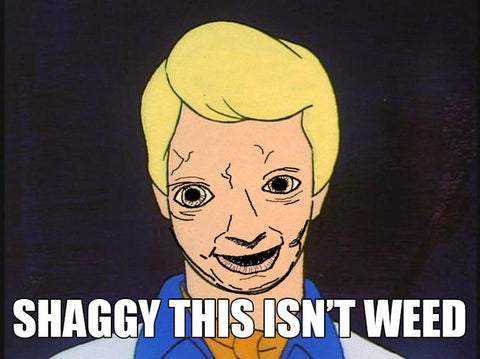 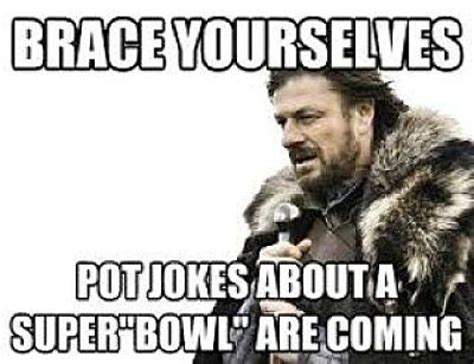 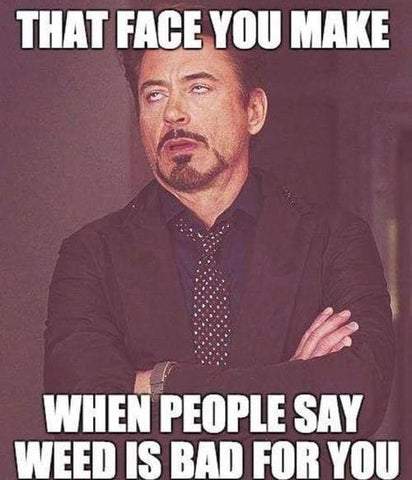 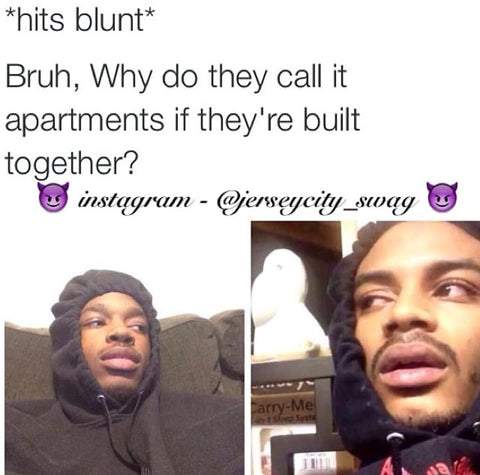 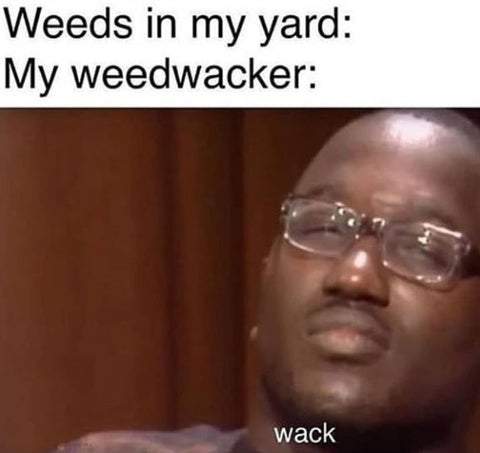 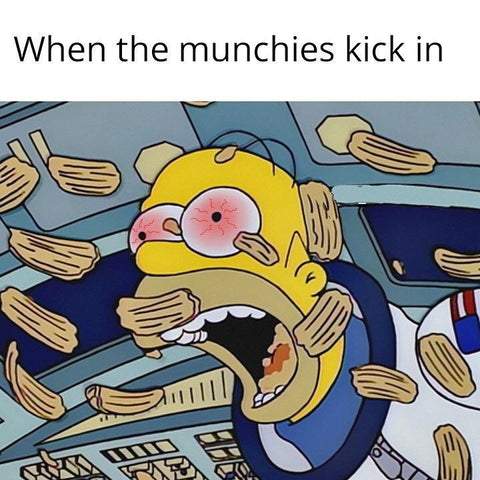 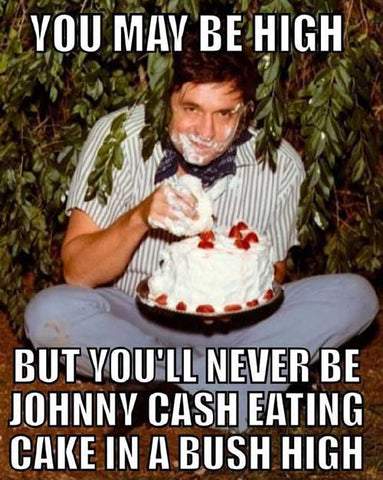 How to Dry and Cure Weed Fast & Easy