February 14, 2020
In a Blog about growing Pot and Cannabis Culture 0 comment 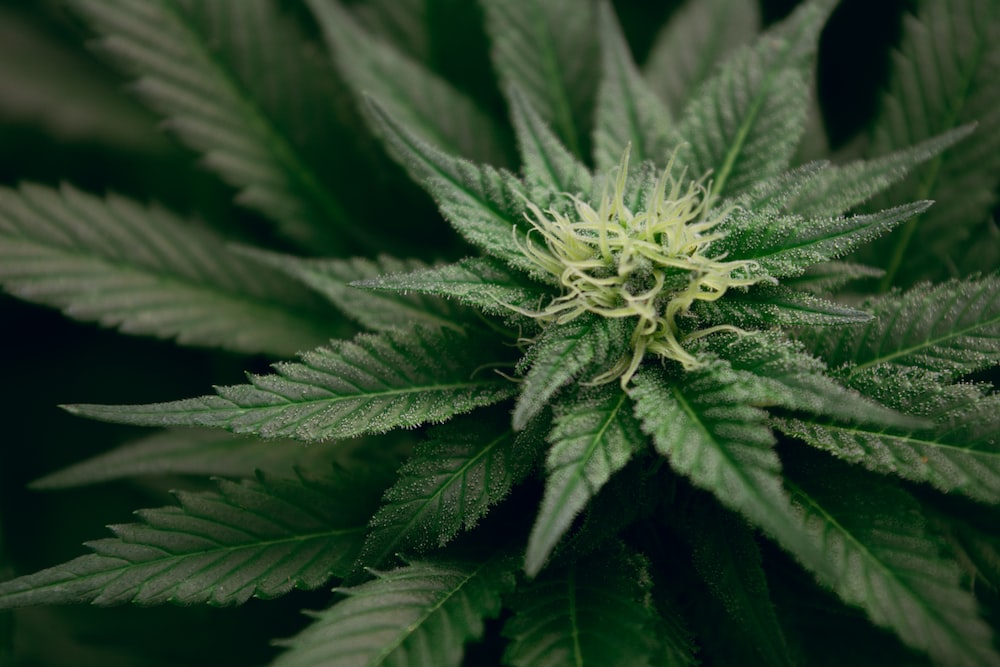 Growing your own Marijuana plant? Check out A Pot for Pot’s Complete indoor weed growing kit! 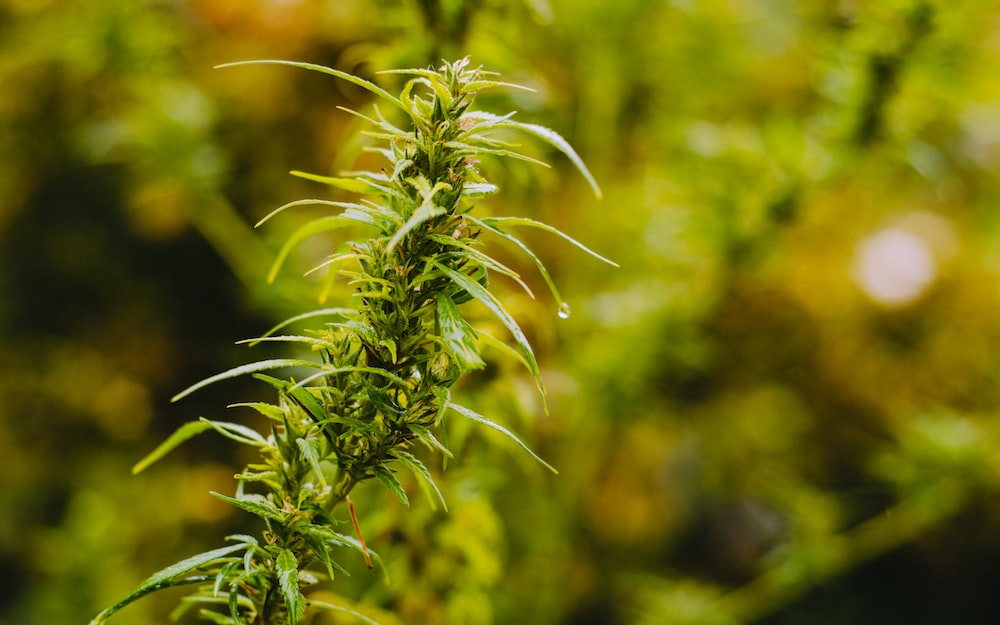 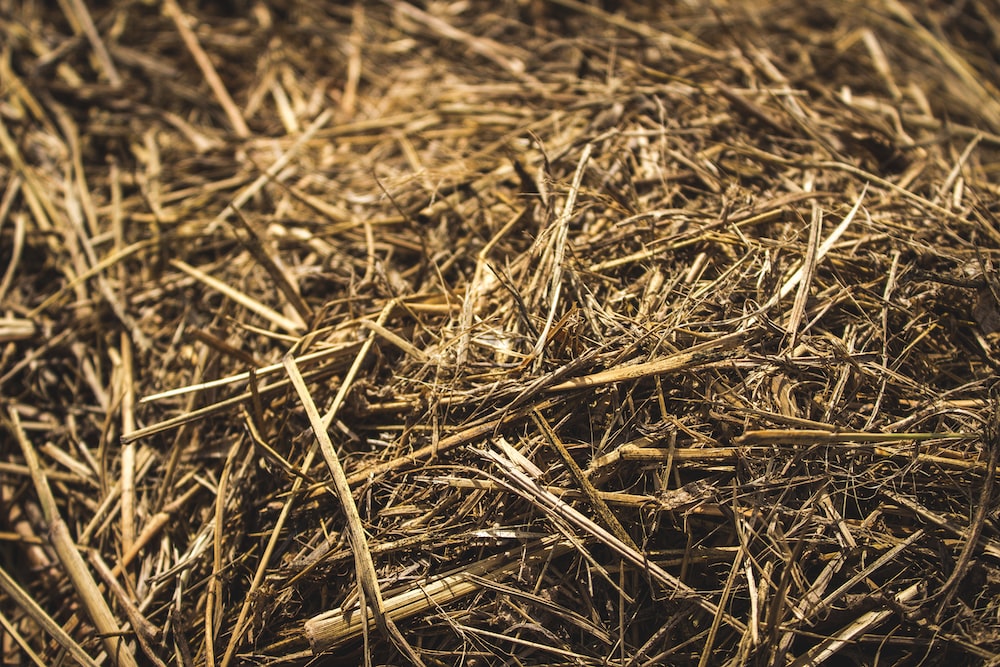 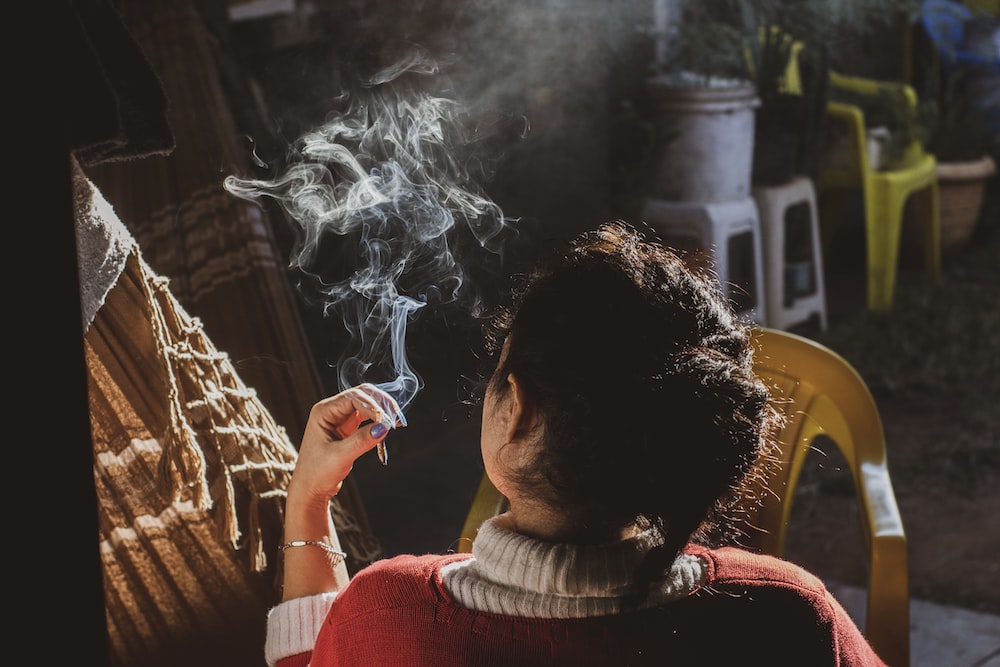 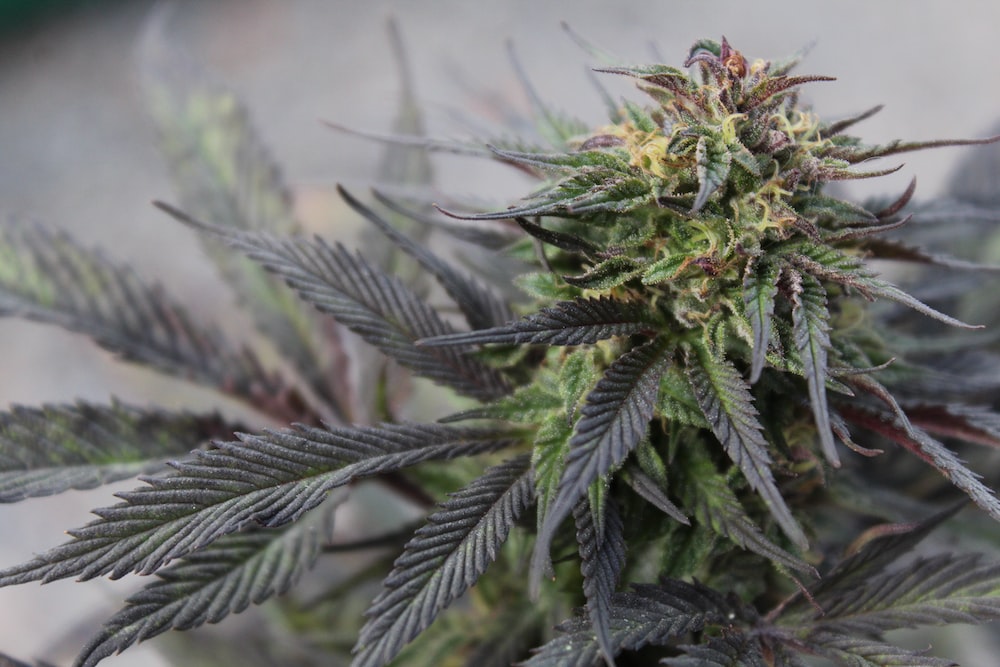 For more tips on how to grow, cure, and harvest weed visit A Pot for Pot! Looking to grow your own small marijuana plant? Check out our complete grow kits!