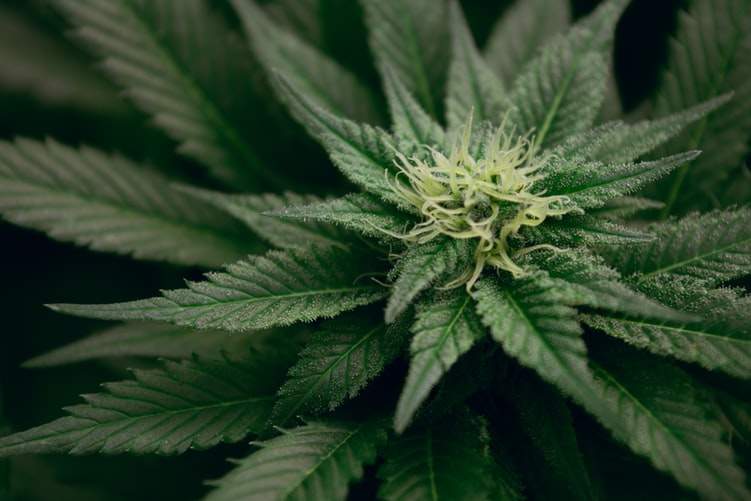 Growing your own marijuana plant? Check out a Pot for Pot’s Complete indoor weed growing kit!

Unless you’re growing from cloned or feminized seeds, there’s no way to know for sure if you’re planting a female or male plant.

When growing cannabis, you can’t go wrong with using clones if your goal is to avoid the male plants altogether. While they’re more fragile than seedlings because they don’t produce strong taproots, they are efficient and relatively easy to grow. As long as they’re rooted well, it’s hard to mess up growing a clone.

They also make sexing your cannabis plant irrelevant. However, clones are expensive—you might pay $20-$30+ for a single plant.

So, if you don’t want to spend that much on growing cannabis, here’s how you can easily determine the sex of your marijuana plant.

Since cannabis plants are dioecious, each one has male or female reproductive organs, determining the plant’s sex is crucial for growers. Usually, a marijuana seed is ½ male and ½ female, meaning that it can be challenging for new growers to ensure they’re growing plants that will produce buds. Some growers will purchase feminized or seeds, guaranteeing their plants will be female. That’s because female plants grow sensimilla, the buds that we use. However, male plants are far from useless.

If you’re growing with regular seeds, you’ll have to determine your marijuana plant’s sex to see if it will grow that sinsemilla. Between four and six weeks, it will start to show signs of its gender. This stage begins towards the end of the vegetative stage and right before flowering begins.

The plant’s pre-flowers will show clear signs that you can use to determine if they will be male or female. Those pre-flowers will appear in between the plan nodes, which are the areas where the leaves and branches start coming out of the stalk.

The pre-flowers of a male plant are a pollen sac that spreads pollen, and the female plant is a stigma that catches pollen.

You can identify a pollen sac easily—they are small, round balls that will grow on the plant’s nodes. Stigmas look similar, but they will have short pink or white hairs growing from them. At first, a female marijuana plant’s pre-flowers will look like pollen sacs; however, they will be pointier. You’ll want to give your plant about six weeks before 100% identifying the gender.

Pre-flowers will start growing before serving their purpose for reproduction, but they can sometimes be challenging to recognize. For example, plants with tiny pre-flowers are difficult to sex, but you can use a magnifying glass to check if they are pollen sacs or stigmas. 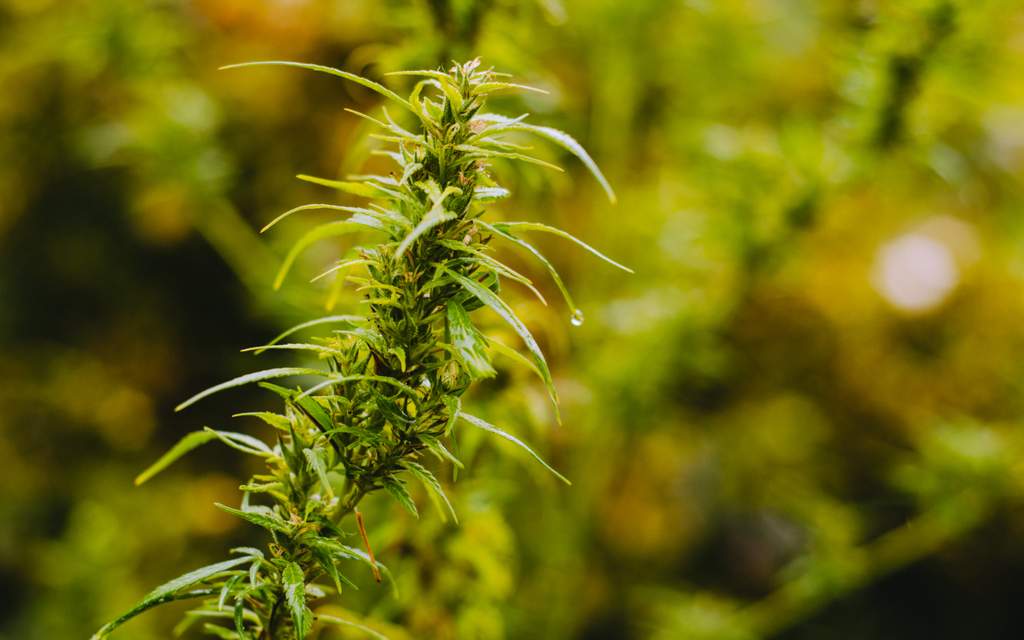 The characteristics of intersex marijuana plants

It’s not uncommon for a female marijuana plant to develop both female and male reproductive organs, making it an intersex (or hermaphrodite) plant. Typically, when a plant produces both sex organs, it’s due to stress caused by malnutrition, extreme weather, plant damage, etc.

Plants with pollen sacs and stigmas, or a female plant that starts producing anthers, will produce pollen when the pollen sacs open, similar to any other male marijuana plant. Although it can occur due to genetics, growers typically don’t want intersex plants. The best way to avoid a hermaphrodite cannabis plant is to closely monitor your growing conditioning and avoid situations that can cause stress to your plants.

Plants may become hermaphroditic when they are exposed to:

Over-saturation—Over-watering your marijuana plants is one of the leading causes of failure for new growers. Check your drainage and only water when necessary, or you risk causing root disease, which can lead to your cannabis plant turning hermaphroditic. 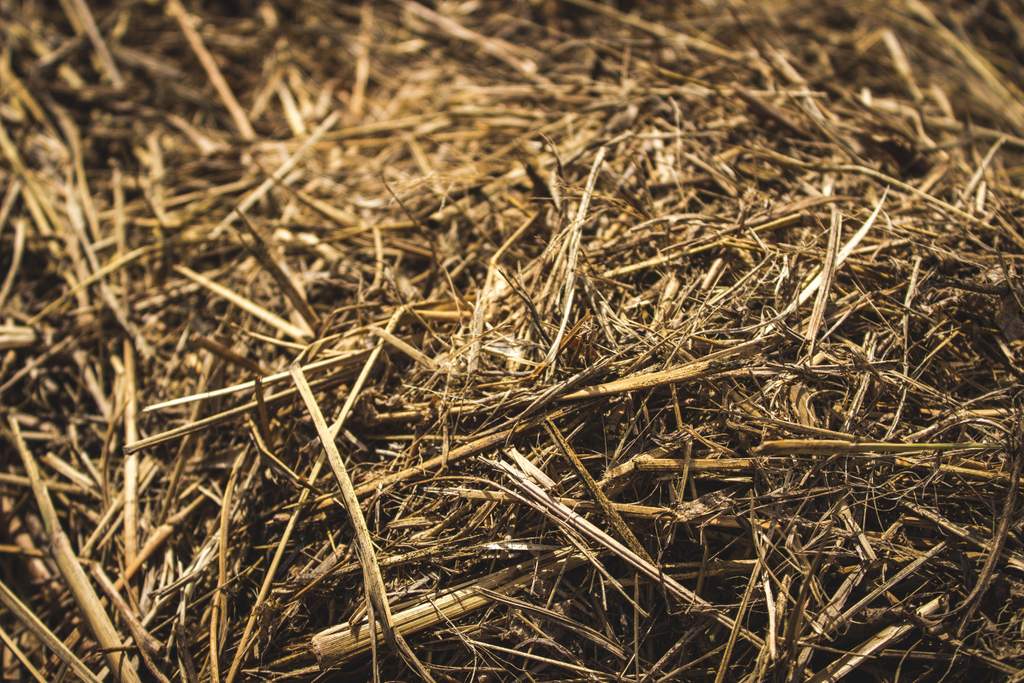 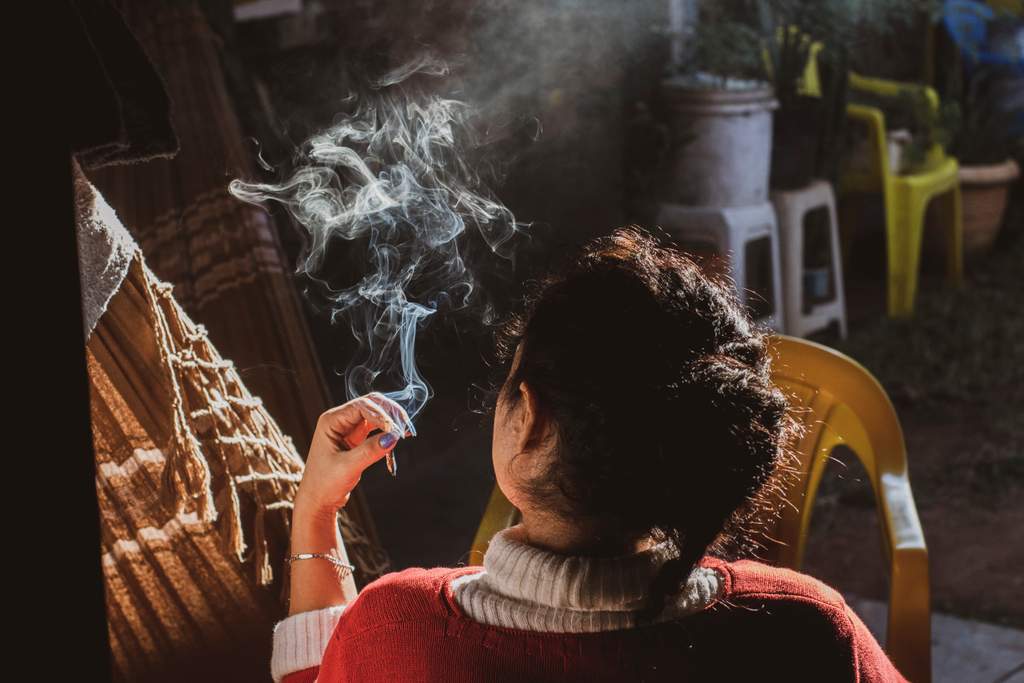 Related: How to Grow Marijuana as a Garden Variety 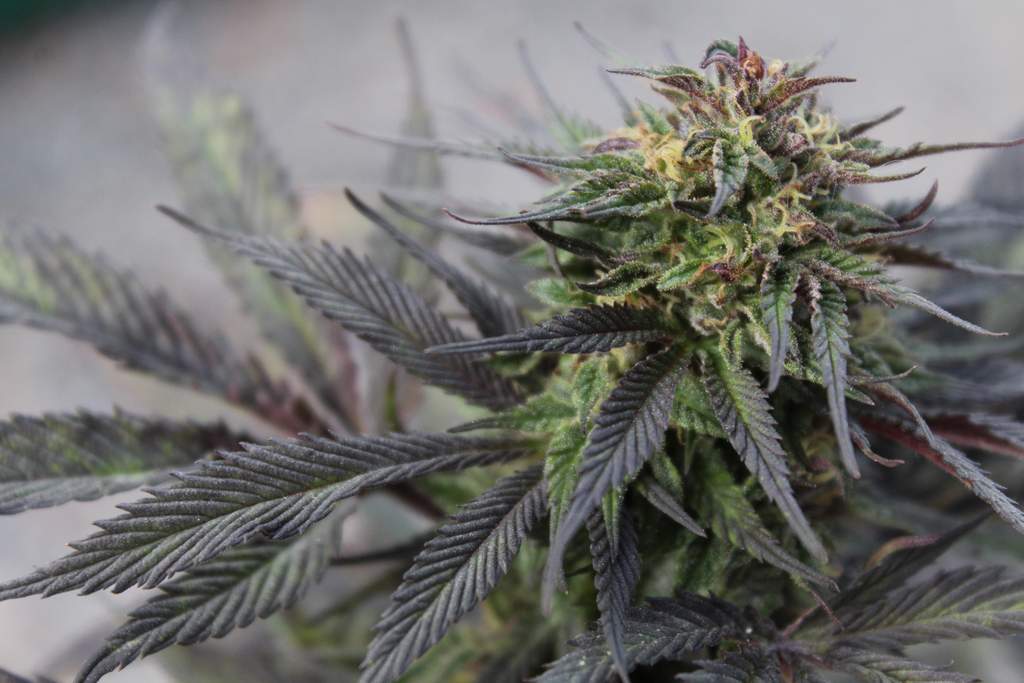 Related: How to Dry and Cure Weed Fast & Easy

I wanted a female plant but got a male plant—now what?

Most growers don’t want male cannabis plants; they are essentially useless for people growing marijuana for the THC. As a result, many growers will eliminate most of their male plants once they start showing signs of their sex. Doing so gives them more room to grow female plants to produce the sought-after resinous buds.

However, you might want to keep a couple of male plants around. As the male plants grow, their pollen balls will eventually open up and spread that pollen, which pollinates the female flowers. Typically, the only reason to keep male cannabis plants is breeding purposes.

If you do keep some male plants, know that genetics is crucial. The male plant will provide half of the genetics to your new plants, so you want to ensure that they resist pests, mold, disease, etc.

Male plants also produce better hemp fibers; the material is much softer than the female’s coarse fibers. However, although you can use male plants for recreational purposes, they won’t have the same effect as the buds from female plants.

Male cannabis plants have light psychoactive effects due to the small number of cannabinoids in their stems, leaves, and pollen sacs, but it’s not as potent as the high levels of THC found in female plants.

For more tips on how to grow, cure, and harvest weed visit a Pot for Pot! Looking to grow your own small marijuana plant? Check out our complete grow kits!

The Ultimate Guide to Cloning Cannabis

A Guide to Cannabis Plant Anatomy

How to Grow Marijuana as a Garden Variety