Related: Weed Measurements: Everything You Need to Know 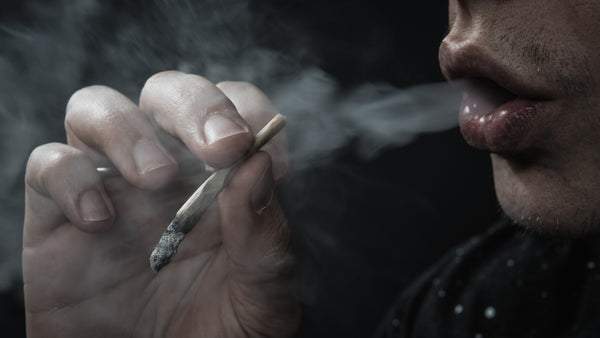 How to Get Really High From Smoking Weed